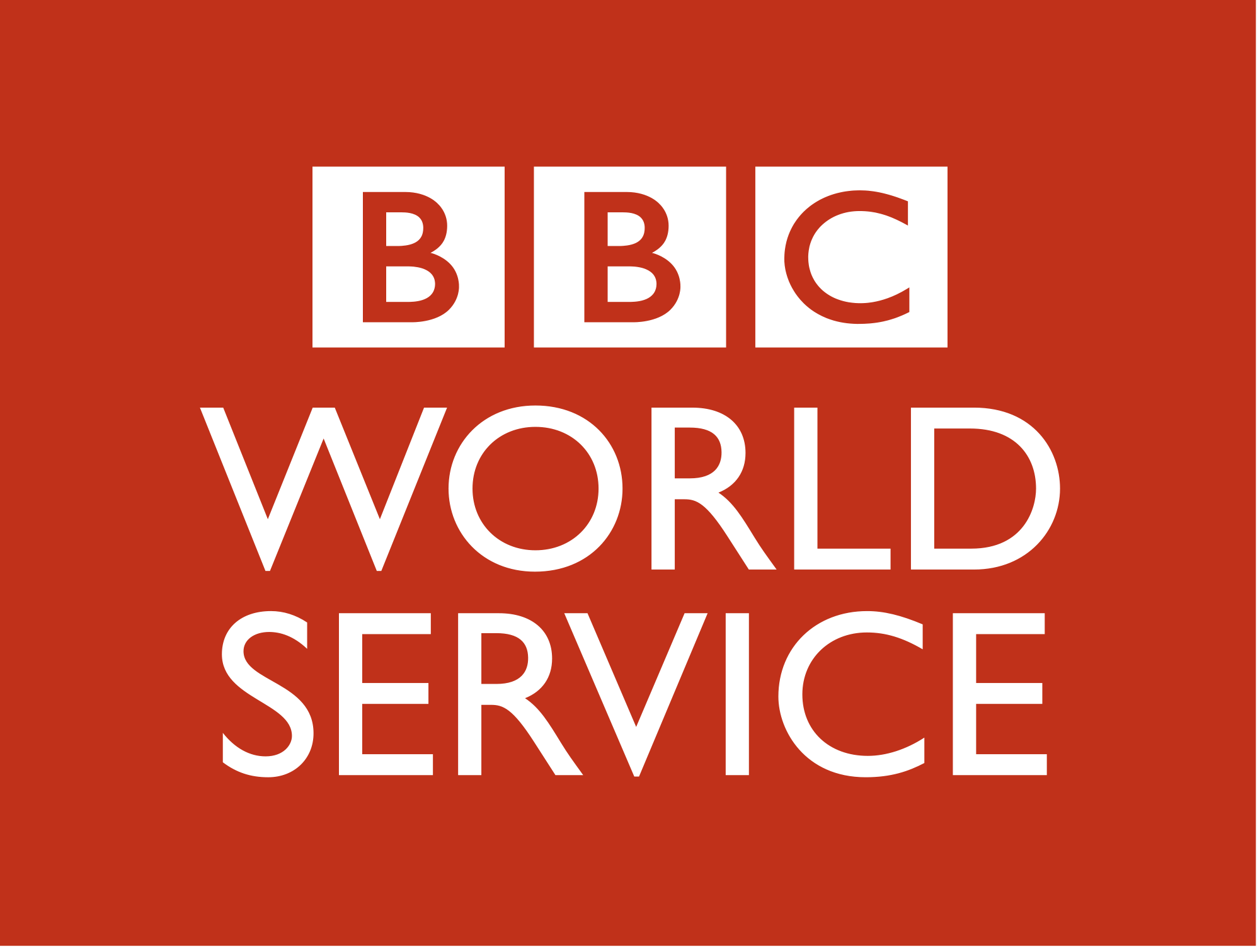 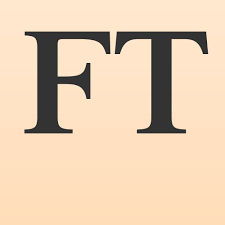 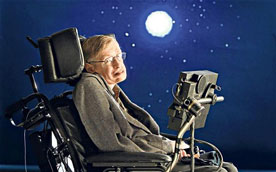 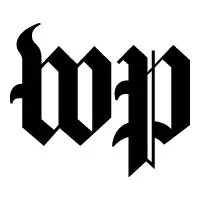 “Philip Low was a graduate student at the Salk Institute, working towards a PhD studying brain activity during sleep. He’d chosen Salk upon the recommendation of Francis Crick of Watson and Crick DNA fame. From this auspicious start, Low joined the Computational Neurobiology Lab at Salk where he discovered a fundamentally new way to assess brain activity.

Not only did Low invent a single electrode EEG cap, he invented software that receives the data and, using an algorithm that Low computed himself… In a head-to-head comparison (get it?), the algorithm was more accurate than manual methods at analyzing a night’s worth of data and cut the job time down from 30-60 minutes to just a few seconds.

But even as a graduate student himself Low had bigger plans for his single-channel EEG system and its algorithm than making sleep research easier for himself and his colleagues. In 2007, the year he defended his thesis, Low founded a company to develop his inventions. The company is called NeuroVigil, the single-channel EEG has become iBrain, and the software he named SPEARS (Sleep Parametric EEG Automated Recognition System Algorithm).

Philip Low appears to be one of those rare minds that is both brilliant and unstoppable. He is an inventor, an entrepreneur, a professor with appointments at both Stanford and MIT.

He is a young man who’s not hard to believe in. And someone certainly does believe in him, although he won’t tell us who he is just yet. Whoever it is, I just hope they can keep up with Dr. Low.” 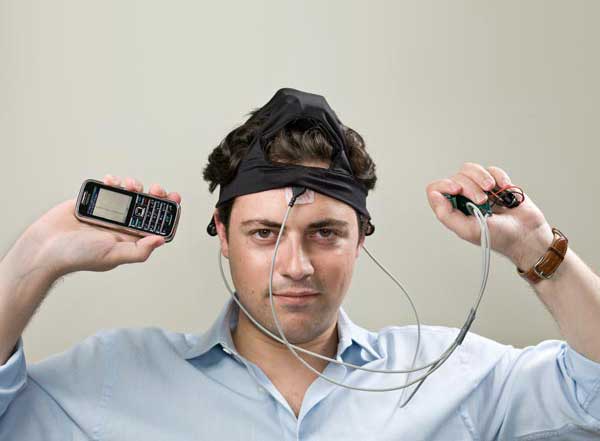 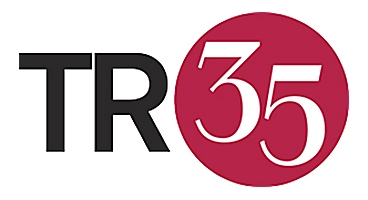 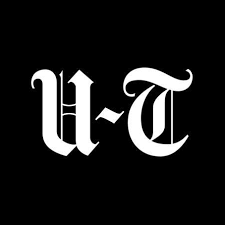 “Past recipients include Sergey Brin and Larry Page, the co-founders of Google; Max Levchin, the creator of PayPal; and Mark Zuckerberg, the creator of Facebook.
Low, 31, was recognized for creating the iBrain, a small portable wireless device that monitors electrical brain activity through a single electrode instead of the mass of wires and pads usually needed for gathering such measurements. He also crafted the mind-twisting mathematical algorithm needed to make sense out of the signals.
The work has attracted the interest of giant pharmaceutical companies… Technology Review editors said Low’s work has the potential to transform parts of the health care system. ‘The experimental and computational methods (he) has developed challenge our understanding of brain waves during sleeping and awake states in humans and across species,’ they said in a statement announcing the list. ‘Low envisions a world where neurological diseases can be quickly diagnosed and monitored, leading to faster and more effective treatments.’ ‘We look for people who are getting technology out into the world,’ said Review special projects editor Stephen Cass.
‘I most likely would not have tackled (sleep disorders in humans) had it not been for those birds,’ Low said. That work led to his doctoral thesis, which he delivered on a single page.
Even before the MIT Technology acclaim, Low already was circulating in a rarefied crowd of intellectual giants and technology titans. His mentors include Dr. Roger Guillemin, the Nobel laureate and retired Salk professor, and Qualcomm co-founder Irwin Jacobs, who regularly meets Low for coffee.
‘I really have very high regard for this young man who is extremely efficient and very clever,’ said Guillemin, 86, who lives in La Jolla. ‘He is unusually bright, there is no question about it.’”

"Philip Steven Low of the Salk Institute for Biological Studies in San Diego, Calif., and colleagues report in The Proceedings of the National Academy of Sciences that electroencephalograms of the songbirds show they have episodes of rapid-eye-movement sleep and slow-wave sleep as well as transition stages and quick spikes, all reminiscent of mammalian sleep patterns."